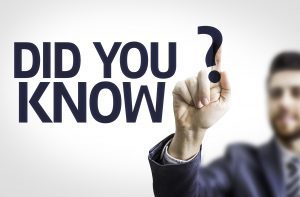 That Act empowers the Magistrates Court in Queensland to deals with:

For the Act to apply, a domestic relationship must exist between the persons.

Domestic relationships include people who:

From 17 September 2012, under the changes to the legislation, the type of relationship covered by the Act is expanded to include:

The person applying for a Protection Order who needs the protection is the “Aggrieved”.

The person against whom the Protection Order is sought is the “Respondent”.

An Application can also protect a relative or associate of the aggrieved.

That other person’s name can be specifically included as a “named person” to be protected by the same Domestic Violence Order.

A “Named Person” is another person who is also named on the order, who also needs protection, for example a child or a flatmate.

If a “domestic relationship” does not exist, you can still apply for a protection order in Queensland, but the application is made under the Peace and Good Behaviour Act 1982.