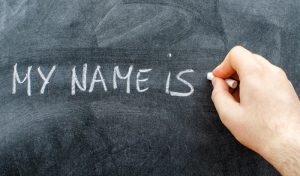 Can a Parent Use a Name for a Child not on their Birth Certificate?

A name used for a Child other than what is registered on the Child’s Birth Certificate, is often referred to as an “informal” or “assumed” name.

Some parents just start using a different surname for the child, without either discussing it or getting the agreement of the other parent.

Some schools and other organisations will use as the name for the child, whatever name a parent writes on forms such as school enrolment forms.

Especially in older children, that “informal” name, rather than their registered Birth name, will often become the name by child the Child identifies themselves.

Pages in the Child’s Surname Section

Other Topics in the Child Issues Section