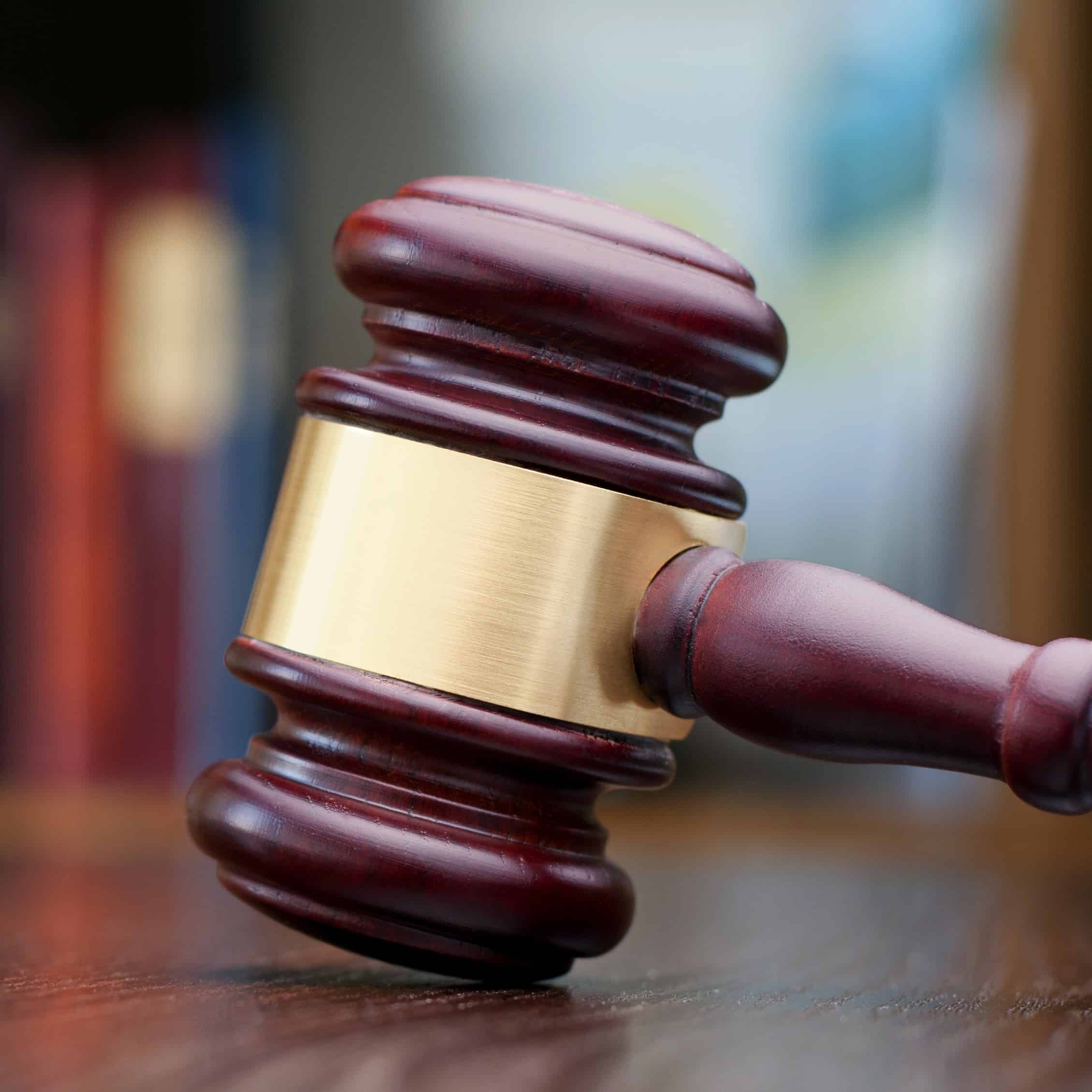 There are certain things the Court must consider before making an Order as to what name is to be used for a Child.

The things a Court must consider include:

If a Court is being asked to change the surname of the child from say the father, thern there are other things a Court must also consider, including:

If the name is to be changed from that of the father:

The reverse would be the case and considered, if the child’s surname was being changed from that of the mother.

A court is not likely to accept ‘mere convenience’ as an acceptable reason to change a child’s surname.

Pages in the Child’s Surname Section

Other Topics in the Child Issues Section