Can I Stop the Other Parent relocating with my Child 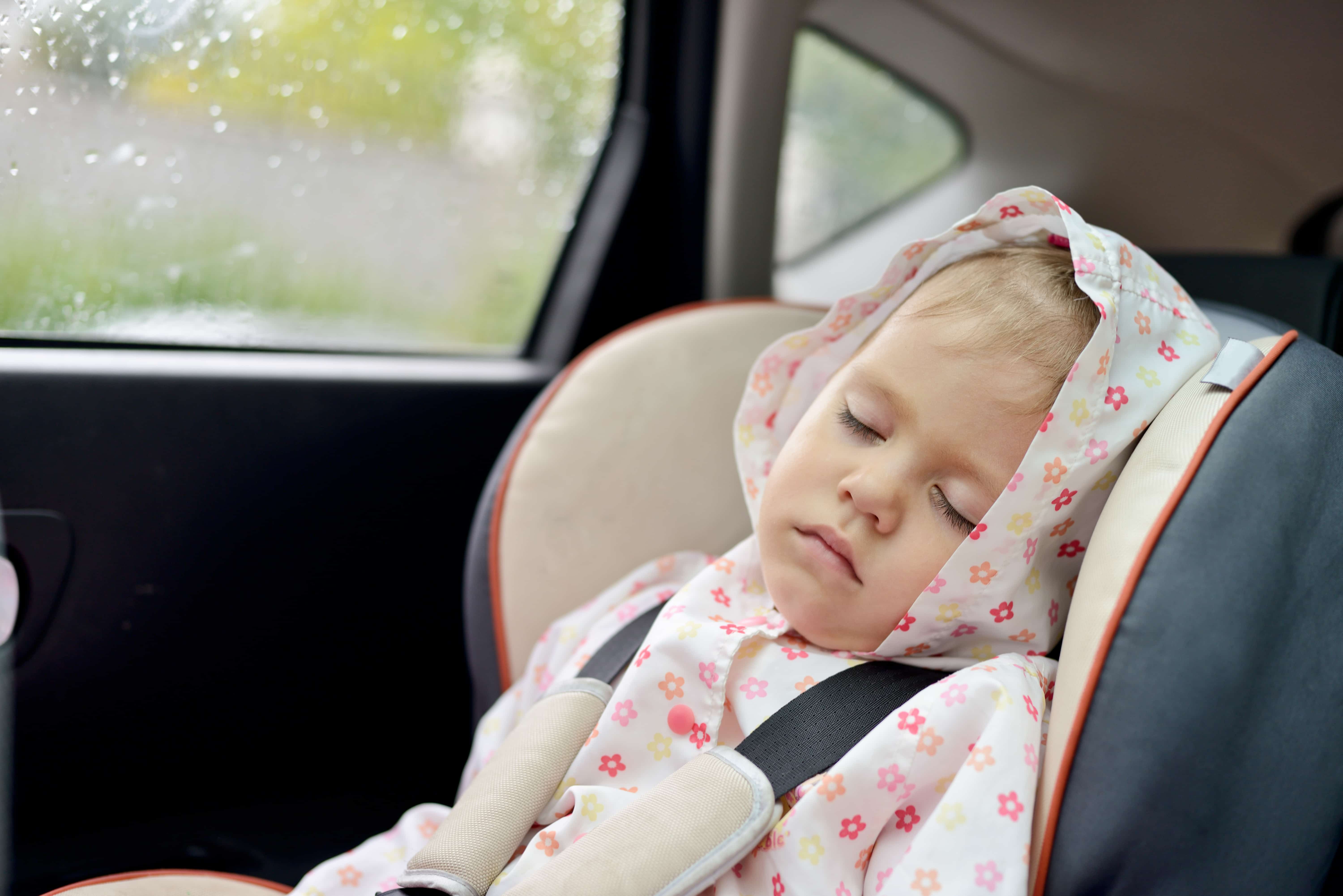 Can the Other Parent take my Child & move away?

Does a parent need the permission of the other parent to move somewhere else in the same State, in a different State or Overseas – if they want to relocate to live somewhere else with the child?

A Court most certainly has the power to Order where a Child is to live, not just who the Child is to live with. Generally, the Court cannot prevent a parent from relocating to live somewhere else, however the Court most definitely has the power to stop a parent from taking their child to live with them in the new locality, if that area will be some distance away from the other parent and so interfere with the amount of time the other parent usually spends with the Child, or the other parent having a meaningful relationship with their Child.

This issue can come up, either if a parent says they want to move away, but may also arise if the parent simply just moves away without either notifying the other parent, or perhaps does tell them, but moves away with the Child against the other Parent’s wishes.

We’re on friendly terms: When should I worry about possible Relocation by the other parent

Imagine this.  Your relationship has broken up, you have separated and are living apart but you are all still living in the same area. Nobody is thinking about relocating to live any distance away, you have both reached agreement on where the Children live, how much time they spend with each of your and pretty much most parenting arrangements.  Everything seems to be working out okay and you do not want to do anything to rock the boat at all, you want to keep it all as friendly and as amicable as possible. This is the way it goes for a lot of parents. At least for a while.

Those are common situations.

Especially if you are the parent who doesn’t have your child living with you most of the time, you may have a niggling concern about the other parent taking their child to live with them somewhere else in the state (out of your general area or future away), or even in another state or overseas.

Any one of these things (or another reason entirely) could have you facing a situation where you wake up and find out your former partner has moved somewhere else without telling you, or is about to do that.

Parents who are separated but have been able to remain on the friendliest of terms, will still look after themselves first and choose not to tell you something they know you won’t agree with, if they can get away with it, or may just be intent on deciding to move away even though they know the other parent won’t think that is best for the Child or their relationship with the other child.

The best time to get your former partner to agree to a clause preventing them from relocating is before their circumstances change and they start thinking about it.

They will usually be happy to agree to having Orders containing a clause preventing them from relocating if they do not intend to move anywhere else.

If you are on friendly terms, then it should be easy to get your agreement into Consent Orders.

If you have Consent Orders including a relocation clause then everyone knows where they stand and all cards are on the table.

If your former spouse does not want to have Consent Orders including a Relocation Clause, then you have to ask why not – are they hiding something or hedging their bets to keep options open for the future.