The Father had an affair when the Mother was pregnant and had been mostly absent from the life of the now 9 yr old child.

The Father  wanted regular time and also, to take his daughter overseas for his marriage ceremony to his new partner.

The Child’s wishes were taken into account, but not followed.

The Family Consultant was in favour of the trip, it being an opportunity for the Child to bond with the Father, the Father’s new Wife and her children.

Various Orders made including the:

BY CONSENT IT IS ORDERED –

(1) That all previous parenting orders with respect to the child X born (omitted) 2007 (“the child”) are discharged.
(2) That the father and the mother have equal shared parental responsibility for the child.
(3) That the child live with the mother.

(b) during school term periods, in each alternate week from the conclusion of school on Tuesday until the commencement of school on Thursday, commencing 6 June 2017;

(c) for one half of each of the school term holidays (being the term 1, 2, and 3 holidays) as may be agreed and in default from the conclusion of school on the last day of term until 12 noon on the middle day;

(d) for one half of the long summer holidays as may be agreed and in default on a week-about basis, commencing from the conclusion of school on the last day of term until 12 noon 7 days later, and alternating thereafter in seven-day blocks commencing and concluding at 12 noon;

(f) in the event the child is not in the father’s care on the occasion of Father’s Day, from 9.00 a.m. on that day until the commencement of school on Monday;

(h) at such further or other times as may be agreed between the parents from time to time.

(6) That the father is permitted to travel outside the Commonwealth of Australia, the (country omitted) between 16 June 2017 and 26 June 2017 and for such purpose each of the parents do all acts and things to enable the issue of a passport in the name of the child, at the father’s costs.
(7) That each parent is at liberty to communicate with the child by telephone every third day that the child is not spending time with that parent with the parent who is not with the child to make the call.
(8) That the child spend time with the mother not withstanding anything to the contrary contained in these orders, from 9.00 a.m. on 1 October 2017.
(9) That the father forthwith obtain a suitable freestanding bed for the child.
(10) All extant applications are dismissed.

IT IS NOTED that publication of this judgment under the pseudonym Shearer & Dempsey is approved pursuant to s.121(9)(g) of the Family Law Act 1975 (Cth).

and was in circumstances in which X’s school had not provided its written consent to the time X would be out of school.

The evidence of the family consultant

The father’s time with X 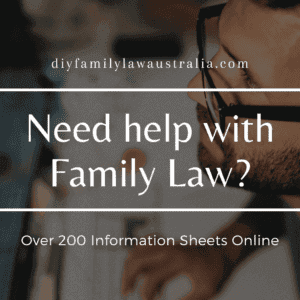 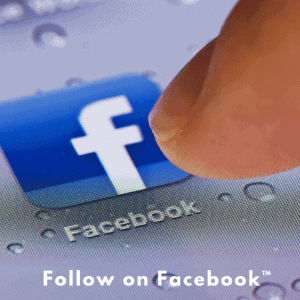 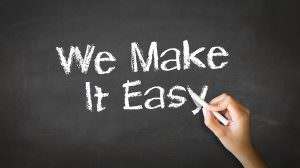 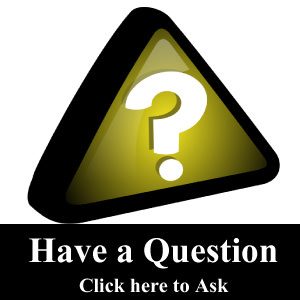